Logistically in a good location

It is possible to combine different boxes.

Net height of warehouse is 9m

The building under construction will be built in a well-located Rukki Business Park, which is located near the Jüri ring road. The commercial building is logistically easily accessible from Tartu highway. 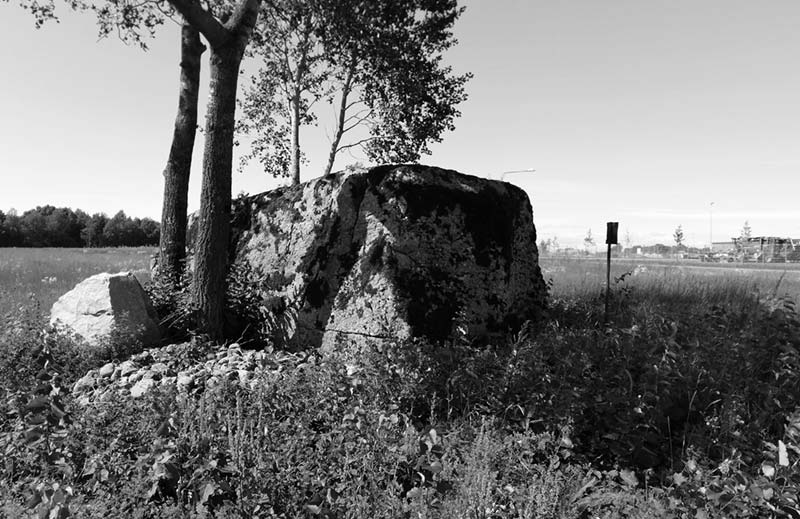 The cornerstone of your business!

Next to the Steinpark there is a powerful cult stone, which is considered a symbol of happiness, prosperity and success.

The old people said that the cult stone got its name from the cult of fertility. According to beliefs of the Bronze Age, the fields near the cult stone were richer and more fertile than in other areas. The people expressed their beliefs by deepening the hollows in the stone, which is considered one of the earliest religious ritual expressions.

You are welcome to become a neighbor to a number of successful companies such as Smarten Logistics and Omniva, which have also proved this successful location near the cult stone.

Business premises are perfect for:

Choose the Steinpark as the cornerstone of your business if you value high standards of location and suitability of business spaces.